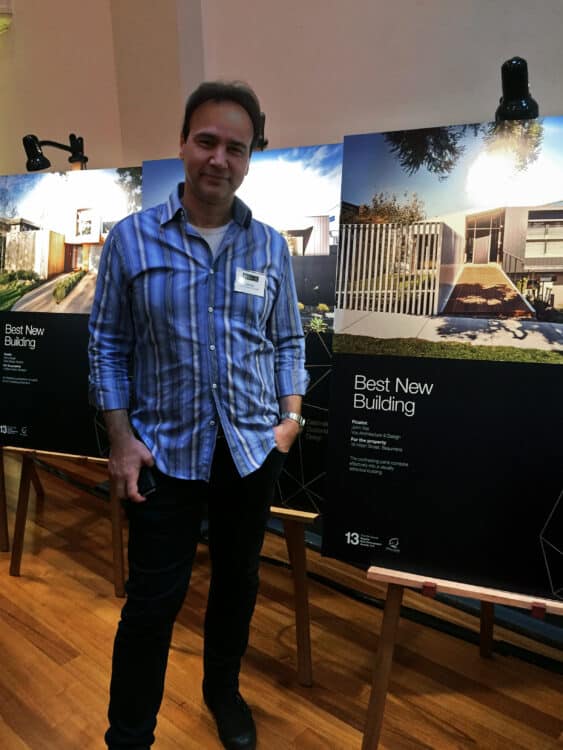 The brief we of the project was to: 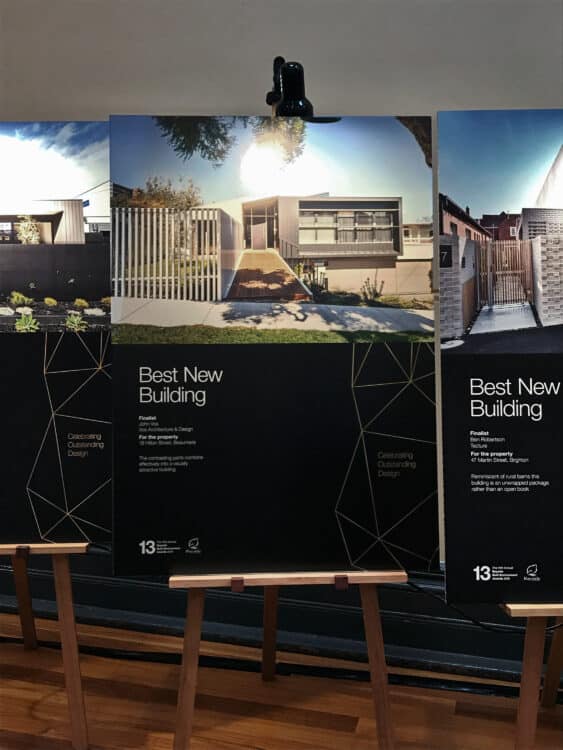 The key to this design was to create a central stair void, which allows light into the home during the winter months. This also acted as a heat chimney to exhaust heat out through summer. The void has also become an area which links the whole family. They can see each other move around the various spaces and stay connected with each other.

Bayside City Council recognised the design quality, respect for the immediate streetscape and the contribution to the existing neighbourhood character. 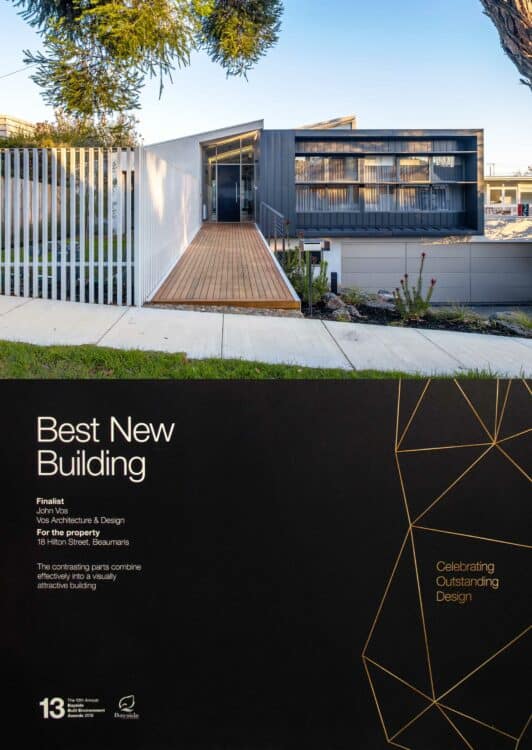 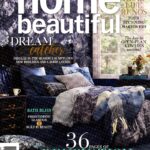